Oxia Palus has one of the most unusual approaches to artistic creation. Using technologically motivated means of collaboration. Both across discipline, perspective, and time. 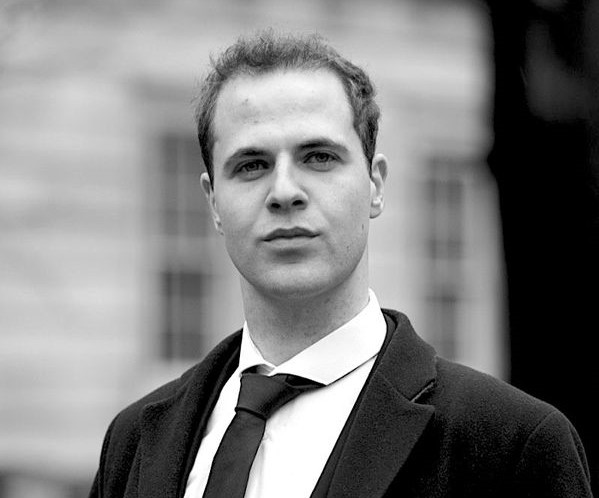 With great passion in the machine vision space and the philosophy of computation, Anthony’s interest in AI art is rooted in humankind’s perception of creativity. Since the early 1930s, the mere concept of artificial computation has been at the epicentre of thinking in mathematics and the philosophy of mind. “Are minds mechanical processes?” … and therefore, subject to the same incomplete properties of formal systems as set out by mathematician, Kurt Godel? Humankind’s difficulty in empathising with AI.

George and Anthony’s different backgrounds, perspectives and motivating passions for art are at the centre of Oxia Palus’ unique approach rooted in an unusual adversarial collaboration, where often competitiveness drives progress. Much like natural selection drives evolution. Often a consensus on the appropriate methods or algorithms cannot be reached and many diverse plans are implemented.

OUR MISSION IS TO UNCOVER MASTERPIECES LOST TO THE AGES USING AI.

In October 2020 we were featured in NVIDIA’s GTC Inaugural AI Art Gallery to unveil Madonna, a lost Leonardo da Vinci, hidden beneath da Vinci’s Virgin of the Rocks. Oxia Palus was founded in London in January 2019 by George Cann and Anthony Bourached.